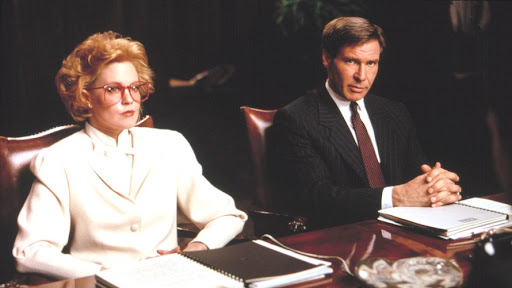 Do you consider yourself an investor? If you’re a woman, the answer is probably “no.”
Even women who easily manage their budget often are reluctant to embrace the idea of investing in the financial markets. But it’s probably even more important for women than men that they harness their money to the power of those markets.
Here’s why: A confluence of factors is leading to a chasm in the amount of retirement income women have compared with men. Thanks in part to the gender wage gap and lower average Social Security benefits, plus smaller retirement-account balances, the median annual income of women 65 and older is 42% lower than men’s, according to a study by financial-services firm Prudential Financial Inc. The study is based on several data sources, including the U.S. Census and the Social Security Administration.
The retirement-income gap is compounded, at least partly, because women often hesitate to embrace investing. And one reason for that is generally women want to feel compl…
Baca selengkapnya

When a high debt can result to high returns

You must have taken a peek at this year’s billionaires who made it to the top of the list of those who added fortunes to their wealth. How many billions did they gain over the previous year’s figures?
Most investors think that having a high debt is undesirable and must be avoided. Naturally, they tend to see it as adding more risks to a company’s present exposures. And once that company defaults on its debts because of underperformance, it could fold up.
Nevertheless, high debt can lead to positive consequences. It can bring in greater returns, even offsetting the greater risks involved in the process.
Enhancing yields
The major reason why debt can improve overall returns is because it costs much less than equity. A firm can raise capital either through equity or debt, with debt generally offering a less expensive option. Hence, maximizing a company’s debt levels in order to generate higher returns on equity is more logical. It can lead to greater profitability, stronger share-price p…
Baca selengkapnya

Why value investing could be the riskiest investment strategy

For many years, value investing has grown to become a very popular and profitable investment strategy. Among those who consider value investing as a viable choice are Benjamin Graham and Warren Buffett – two of the most successful value investors with spectacular gains over a long period of time.
The expected returns from value investing are comparatively high, although the risks are oftentimes much higher than most investors can handle. This is because value investing can result in an investor being subject to value traps, which occurs when a stock’s price is low for a very valid reason. What are value traps?
Value traps
Surprisingly, value traps are more common than most investors realize. In spite of global share prices having increased from the beginning of the year, many other shares will still actively trade at significantly low prices in comparison to the broader index.
Although some might catch up and recover, others will not. Nevertheless, low-priced shares commonly appeal to…
Baca selengkapnya
Postingan lainnya